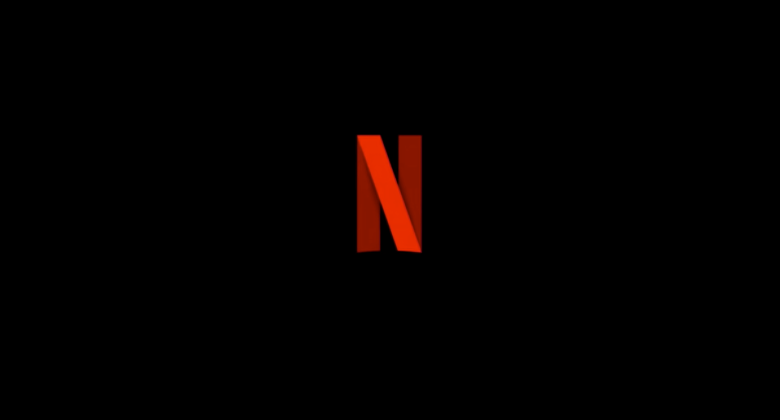 Netflix’s new ad-based subscription tier will debut in November, according to a new report. Variety claims that Netflix moved up the launch date to get ahead of Disney+, which is launching its own ad tier in December.

The new Netflix ad tier will go live on November 1 in “multiple countries,” including the US, Canada, UK, France, and Germany, according to Variety’s sources. The tier is rumored to be priced at $7-$9 per month, though nothing is official yet. For comparison, Disney+’s new ad-based tier is $8/month.

“We are still in the early days of deciding how to launch a lower-priced, ad-supported tier and no decisions have been made,” a spokesperson for Netflix said.

Netflix is working with an advertising partner, Microsoft, on its new, lower-priced ad-supported tier. According to the report, Netflix and Microsoft are talking to advertisers about rates right now, with Netflix and Microsoft starting discussions at $65 CPM, or cost per thousand views. That’s a significant premium over the existing industry rate of around $20 CPM.

Variety’s sources said Netflix is conducting a “Dutch auction,” which is intentionally setting the price as high as possible and negotiating down to get a more realistic rate. An advertising source told Variety that Netflix is unlikely to actually get $65 CPM.

The report went on to claim that Netflix is asking advertisers to spend a minimum of $10 million and that it wants ad buys to be in place by September 30. The streaming company is telling ad buyers that it expects the new ad-based Netflix tier to have 500,000 customers by the end of 2022, the report said.

Netflix announced the new ad-based tier in wake of shrinking subscriber numbers. The idea is to encourage people to come back–or new subscribers to sign up–for a lower cost in exchange for being served ads. According to Ampere Analytics, Netflix’s new ad-based tier could bring in $8.5 billion a year by 2027 through subscription fees and ad revenue.