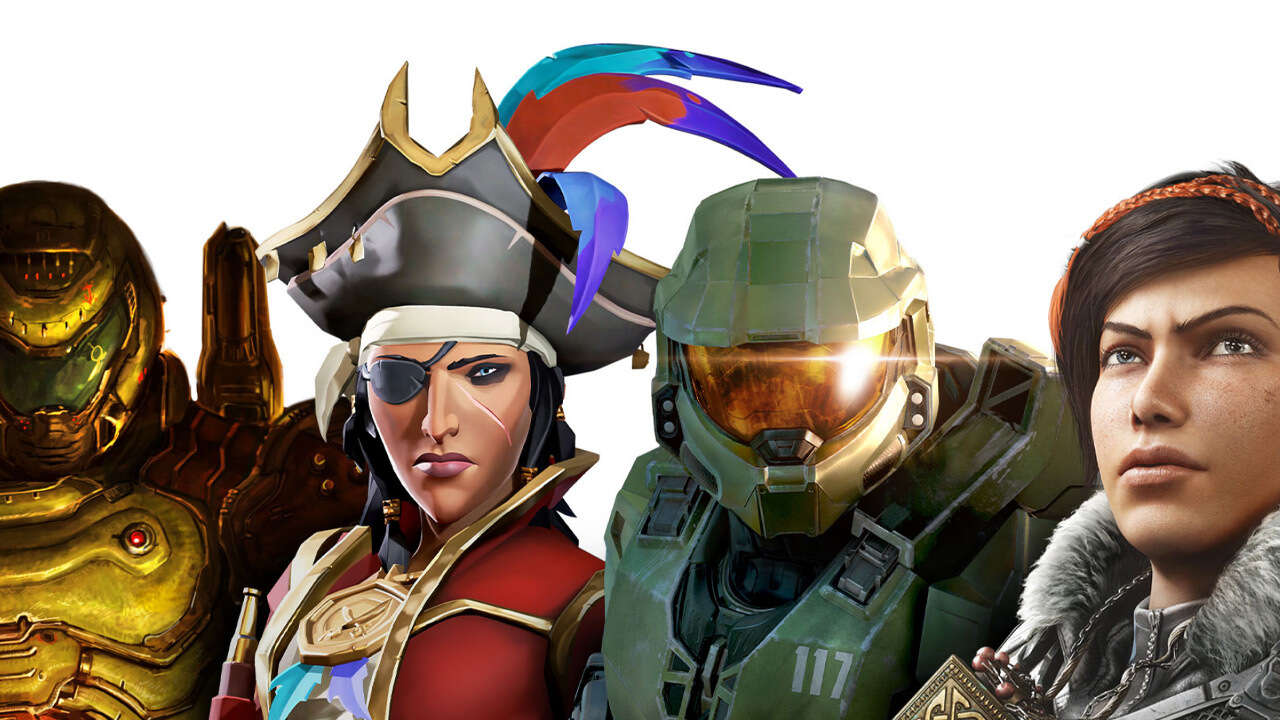 Microsoft has officially confirmed its Xbox Game Pass Friends & Family Plan, which it had begun testing in Ireland and Colombia last month. Under the new subscription plan, up to four people will be able to share an Xbox Game Pass Ultimate membership, with all the perks of that service included.

US pricing details or a global rollout date have yet to be revealed, but the Xbox Game Pass Friends & Family Plan works out to roughly $10 more than the current solo plan that’s priced at $15. In Ireland and Colombia, the plan costs €22 and 49,900 COP respectively. According to an Xbox FAQ, converting a current Game Pass Ultimate membership will have its time converted to reflect the value of the Friends & Family Plan.

Microsoft also mentioned that subscribers can only be a member of one group at a time with their profile and that the primary account holder can invite up to four people at a time with a maximum of eight people who accept to join your account per year. Only the primary account holder can share their Game Pass benefits via home sharing and group members cannot share with other accounts on their console.

Another limitation to take note of is that Xbox Game Pass Friends & Family Plan can only be shared with people who live in your region or country. If a group member changes their country/region of residence and it no longer matches that of the primary account holder, they will be removed from the group.

In case you’ve yet to subscribe, Xbox Game Pass is one of the best deals in gaming. The monthly subscription grants access to a wide variety of new games each month, day-one releases for Xbox exclusives, and plenty of titles from the EA Play library. If the Activision Blizzard deal is approved, Microsoft also intends to add games such as Overwatch, Diablo, and Call of Duty to its library.