Avengers Directors’ New TV Show Is Now The Second Most Expensive Ever, After LOTR – Report 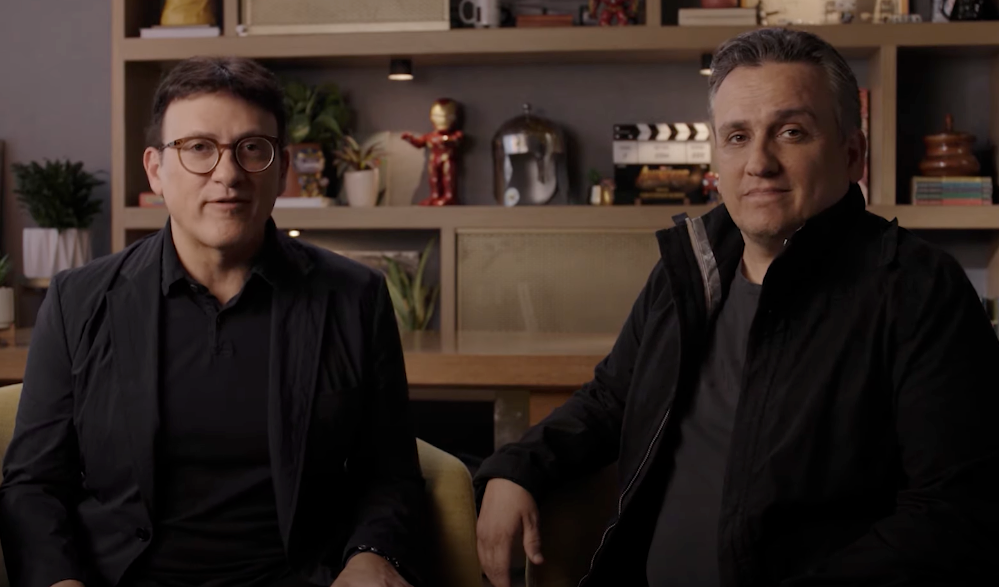 A new report has shone a light on Citadel, the new TV series from The Avengers directors Joe and Anthony Russo that’s being made for Amazon Studios and the problems it is reportedly facing.

According to The Hollywood Reporter, “differences in vision” have contributed to about half the creative team leaving the project and a requirement for expensive reshoots.

The seven-episode TV show already had a budget of $160 million or more, THR said, but a further $75 million has been added to the budget to cover reshoots, COVID measures, and more, altogether pushing the show beyond $250 million. Due to this, Citadel is now the second most expensive TV series ever to be produced, following another Amazon show, The Rings of Power.

Citadel stars Richard Madden and Priyanka Chopra Jonas in the lead roles for the show, which is described as an “Avengers-style spy show” featuring spies from different countries coming together for a special mission. The idea was also to create spinoffs for characters in their home countries in places like India, Italy, and Mexico, the report said.

Filming wrapped in December 2021, and that’s reportedly when problems began. Amazon is said to have had “some reservations” about the show’s early footage. Additionally, the Russo brothers were reportedly “parachuting in” as they focused more on their Netflix movie, The Gray Man. All of this contributed to “creative differences” between the Russos and writers Josh Appelbaum and Adrew Nemec, the report said.

The Russo brothers had a cut they wanted, and Appelbaum and Nemec had their own, but Amazon ultimately went with the cut from the Russos, the report said. Appelbaum, who was also the showrunner, was removed from the project. In addition to Appelbaum, director Brian Kirk–who directed five of the show’s seven episodes–left the project as well, along with line producer Sarah Bradshaw and others.

The full THR story has plenty more juicy details on the goings-on behind the scenes of Citadel. There is no word yet on when the show may premiere or when we might get a trailer.

Amazon’s The Lord of the Rings: The Rings of Power is streaming now on Prime Video. The first two episodes are available now, with the remaining coming on Fridays at 12 AM ET.