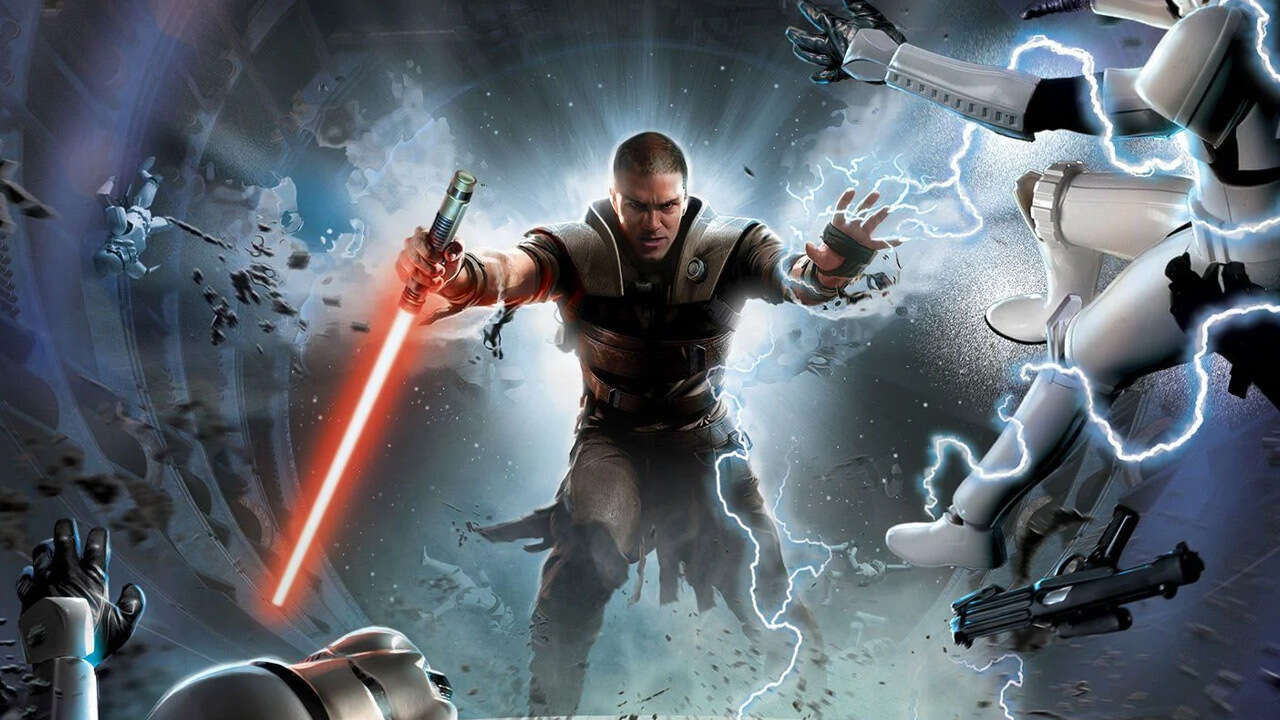 You don’t have to go to a galaxy far, far away to live your dream of being a noble knight wielding a laser-sword in the name of justice. Whether you’re looking to join the Jedi Order, kickstart a rebellion against a tyrannical empire, or experience some outer space dogfighting, there’s a Star Wars game that’ll fulfill those sci-fi desires of yours.

Over on Fanatical, you can grab a bunch of great Star Wars games at a massively reduced price as part of the retailer’s Birthday Bash sale. The main Star Wars Collection on offer has 14 games for $22 and mostly focuses on adventures starring Jedi Knights. It includes Republic Commando, a great action game starring a squad of highly trained Clonetrooper commandos, BioWare’s groundbreaking Knights of the Old Republic, and the brilliant Force Unleashed, which was a technical marvel when it first came out. Here’s the full list:

The second option is a bundle of classic Star Wars games at Fanatical for $8.79. These are mostly aerial combat games, but the bundle also has the underrated Galactic Battlegrounds strategy games listed. Imagine Age of Empires II with lasers and X-Wings, and you’ll have good idea of what to expect from this collection:

The final bundle is essentially a smaller version of the top Star Wars collection, but entirely focused on Jedi knights. You’ll get the following games for $4.39:

Each one of these game collections has been discounted by 78%, so that’s a whole bunch of Star Wars for a great deal. Just remember, Republic Credits are no good when it comes to paying for these bargains.

Disclosure: GameSpot and Fanatical are both owned by Fandom