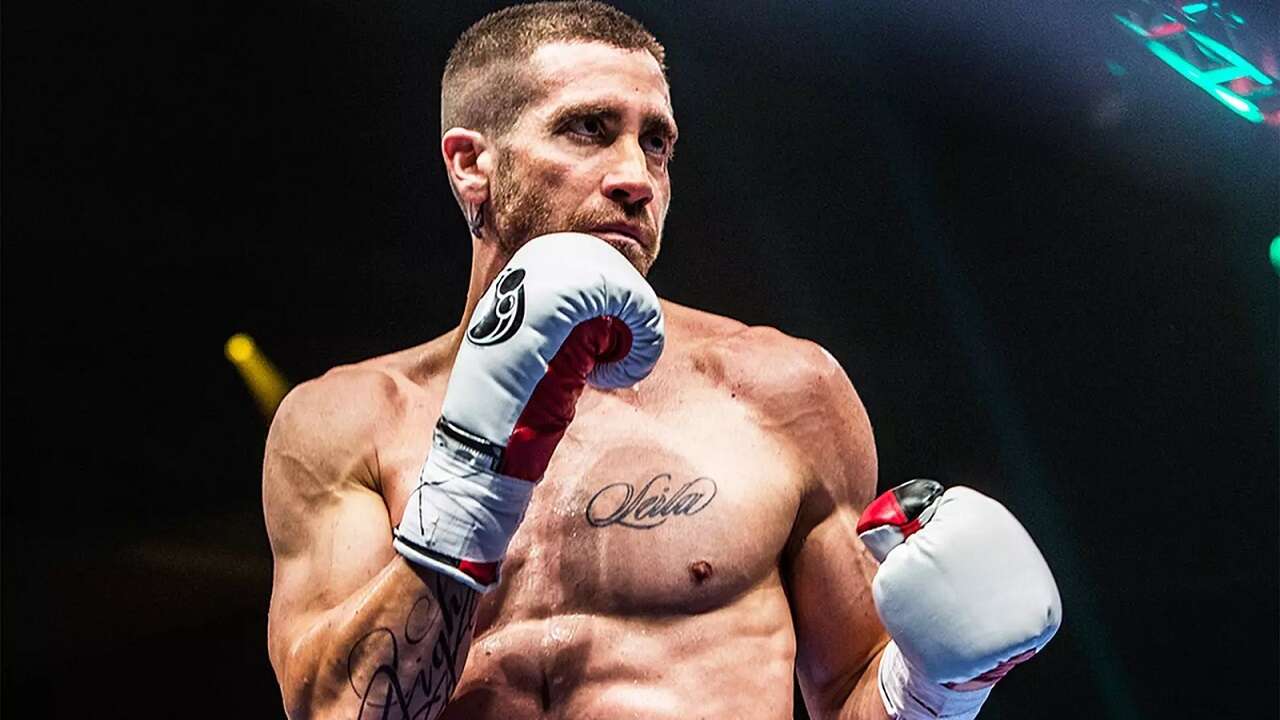 Amazon Prime Video has announced that Academy Award-nominated actor Jake Gyllenhaal is set to star in Road House, a reimagined take on the 1989 Patrick Swayze classic. Doug Liman (The Bourne Identity, Mr. and Mrs. Smith) directs with the script written by Anthony Bagarozzi (The Nice Guys) and Charles Mondry.

“Road House is a homerun for us,” said Jennifer Salke, head of Amazon Studios via press release. “Not only is it a nod to fans of the original, but it is also a big, fun, broad audience movie. We are thrilled to collaborate with Joel, Doug, and this great cast led by Jake Gyllenhaal, and for them to come together to reimagine the classic MGM film as an action-packed adventure for our global audience.”

In one of the most iconic action roles of the 1980s, Road House starred Patrick Swayze as Dalton, a mysterious martial arts expert and bouncer, who is hired to clean up a nightclub down in Missouri. In this revamp, Gyllenhaal will play a former UFC fighter who takes a job as a bouncer at a roadhouse in the Florida Keys.

Joel Silver, who produced the original back in 1989, will be returning to the world of Road House once again saying how important the film and these characters are to him. “Doug and I have each made some big, boisterous action movies and are ready to bring everything we have to this one,” he said.

Filming is set to start this month, but no release date has been announced.