Money In The Back 2022 Results, Review, And Live Match Updates 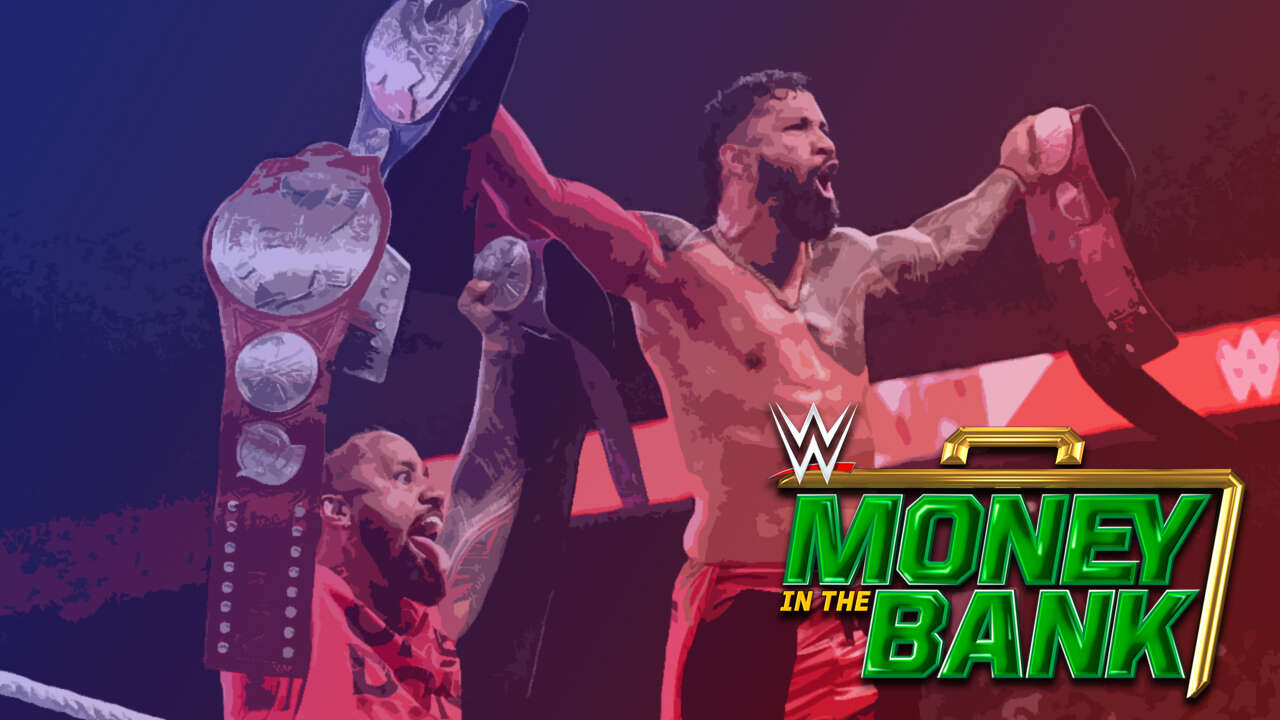 This July, WWE is getting two PPVs, and both of them are noteworthy events. First up is Money in the Bank–with Summerslam coming at the end of the month. At this year’s MITB, there will be numerous championship matches and two ladder matches that will be must-see attractions for WWE fans. Check out the live results for the show, the Kickoff Show, and a review as the matches happen below.

Taking place at the MGM Grand Garden Arena in Las Vegas, Nevada, this PPV is all about the two ladder matches taking place over the evening. In both of these, six competitors–one group of men and one group of women–will battle for a championship contract, which will hang above the ring in a briefcase. The first person to grab it gets themselves a championship match whenever they choose.

On top of the two MITB matches, there are four championship matches on the card, with the most anticipated being Ronda Rousey defending her Smackdown Women’s Championship against Natalya. Additionally, Bobby Lashley and Theory will stop posing and start fighting for the United States Championship. The full list of MITB matches is listed below.

If you want to watch Money in the Bank–or a replay after it airs–you’ll need the streaming service Peacock . While the streaming service does have a free tier, you will not be able to watch the WWE event through that. You’ll need a Premium ($5 a month, with ads) or Premium Plus Peacock ($10 a month, no ads) account. Regardless of which tier you choose, there will be a few WWE-related ads throughout the show.

Check out the MITB match card:

If you want to listen to some predictions for each match, then check out GameSpot’s wrestling podcast Wrestle Buddies. On this week’s episode, Mat predicts the outcome for each match for the WWE event, and also discusses attending AEW’s Forbidden Door at the United Center in Chicago.

When the Kickoff Show begins, there will be a link to the video below.