Diablo Immortal: Microtransactions Explained And How To Play For Free 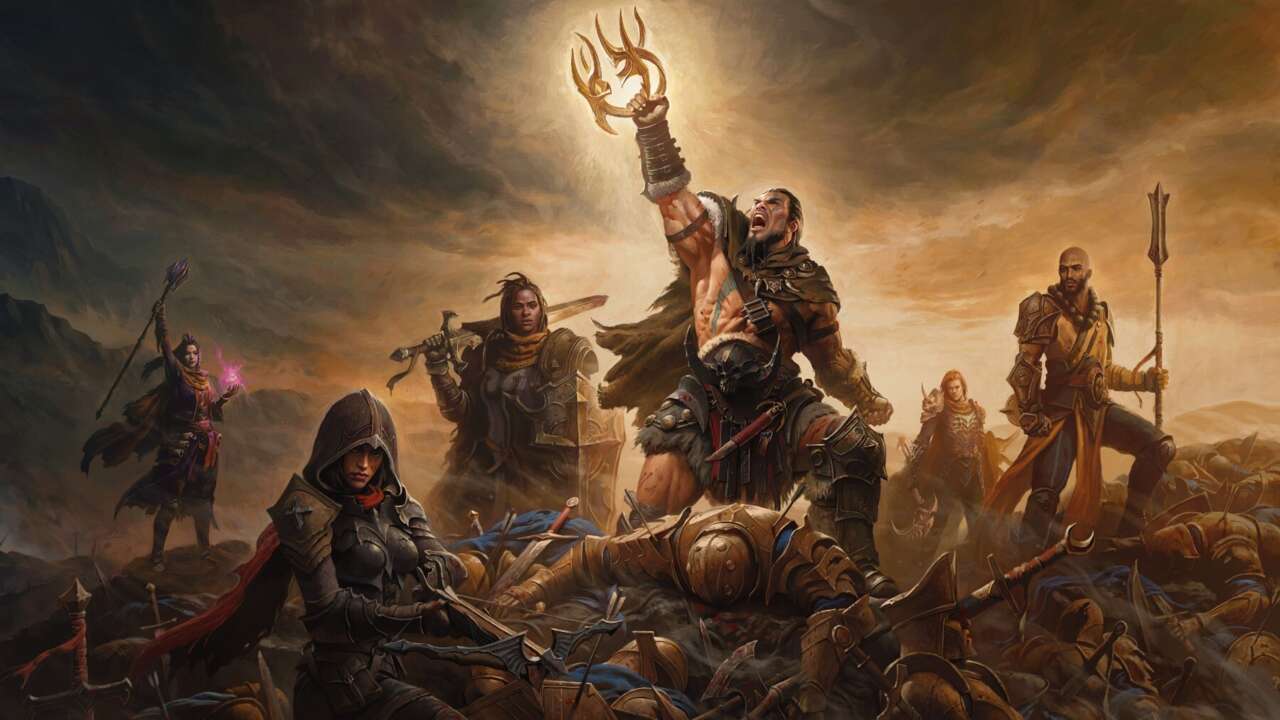 Diablo Immortal is the first free-to-play (and mobile) entry in Blizzard’s storied ARPG franchise, and as such it works a little differently from other games in the series. While all of its story content–as well as dungeons, raids, PvP, and future content like new classes–are free, there are numerous ways to spend real money, whether it be on cosmetic armor and weapon appearances, the game’s Empowered Battle Pass, or upgrade materials.

That begs the question: Do you really need to spend money in Diablo Immortal to progress? Or can you play completely for free and have a good time? The answer is a little bit of both.

How to play Diablo Immortal for free

As mentioned above, all of Diablo Immortal’s actual gameplay-focused content is free. You’ll have access to all of the story and group content like raids and dungeons without having to spend money. You’ll also be able to participate in PvP battlegrounds and the Cycle of Strife without spending a dime. There’s even a free version of the battle pass that provides some fairly substantial rewards. That’s a lot of content for free, and Blizzard is promising free updates in the form of new classes, dungeons, and story content on a regular basis. If you just want to play casually and enjoy the story and the new content as it comes, you’re completely able to do so.

Where things get trickier is in the endgame, when it becomes harder to continue progressing your character. You will have to be content with having limited access to important items like Legendary Crests. These are incredibly valuable items that Diablo Immortal only dishes out to strictly free-to-play players on rare occasions. Legendary Crests are consumable items that, when used in conjunction with an Elder Rift, guarantee a Legendary Gem drop, with a small chance of dropping an incredibly rare (and incredibly powerful) 5-Star Legendary Gem. This is the primary way of getting new Legendary Gems, which are a critical part of continuing to power up your character in Diablo Immortal’s endgame. Free-to-play players will more often be using the more common Rare Crests, which don’t guarantee a Legendary Gem drop but instead only increase your chances.

While there are ways to purchase and craft Legendary Gems, doing so will be much more time-consuming and resource-intensive than simply spending money to buy more Legendary Crests from the shop and completing Elder Rifts to earn gems. Being a strictly free-to-play player will also mean you’ll generally have less gold and various crafting resources when compared to players who are willing to spend money, so progress when it comes to upgrading gear or purchasing certain items will also come slower.

It’s not impossible to do, but know that being a free-to-player will require more time and effort to get the most out of Diablo Immortal’s endgame when compared to players who are willing to swipe their credit card. You’ll want to make sure to claim your free daily rewards bundle each day, keep on top of leveling the free battle pass, and claim your first kill of the day rewards as often as possible in order to keep up. If, however, you are playing largely to experience the story and play more casually, spending money isn’t required.

What spending money in Diablo Immortal gets you

There are plenty of things in Diablo Immortal to spend money on, ranging from cosmetic armor sets to crafting materials. While you can’t exactly buy more direct power for your character, spending money does give you more access to activities or systems that will let you gear up your character much faster than compared to a player who isn’t willing to spend money.

The most bang for your buck in Diablo Immortal is definitely the Empowered Battle Pass. At $5, it includes a number of valuable items ranging from cosmetics and Legendary Gems to rare crafting resources. It’s a good deal if you are willing to spend a little cash. Also a good deal are the various one-time bundles you’ll unlock as you progress through the game’s campaign. These can be as little as $1 and often include a solid amount of resources for such a low price tag, but you’re only able to buy these once.

If you’re willing to go even further down the rabbit hole, Diablo Immortal offers what is called the “Boon of Plenty.” This is essentially a 30-day subscription for $10 that grants you increased inventory space, 300 Eternal Orbs (Diablo Immortal’s premium currency), the ability to access the in-game Market from anywhere, extra Market trading slots, and a steady supply of Rare and Legendary Crests to power up Elder Rifts. It’s not exactly a terrible deal and the extra inventory space is nice, but from our experience the Boon of Plenty doesn’t bring much to the table aside from the much-needed Legendary Crests it offers.

You’re able to buy Eternal Orbs directly through the in-game shop, though this generally isn’t a good deal and is probably the least efficient use of your money. Eternal Orbs allow you to buy crafting materials as well as Rare and Legendary Crests, and are also used for cosmetic bundles and to purchase Platinum, which is primarily used to buy items from other players on the Market. If you’re more than happy to keep pumping money into Diablo Immortal to get ahead, buying Eternal Orbs is how you do it, either by using them to buy Legendary Crests or using them to purchase Platinum and buy Legendary Gems or upgrades directly from other players.

Playing Diablo Immortal without spending money is certainly possible, and enjoying the main campaign as you would a single-player ARPG is a fun experience that feels like there should be some kind of cost associated with it. If, however, you plan on sticking with Diablo Immortal for the long haul and tackling its most difficult endgame challenges as a free-to-play player, know that upgrades and the game’s most powerful items will come much slower than those who are willing to part with $5 or $10 on a regular basis.

If you’re getting started in Diablo Immortal, be sure to read our essential tips and tricks for beginners. Not sure which class to play? Check out our Diablo Immortal class tier list.