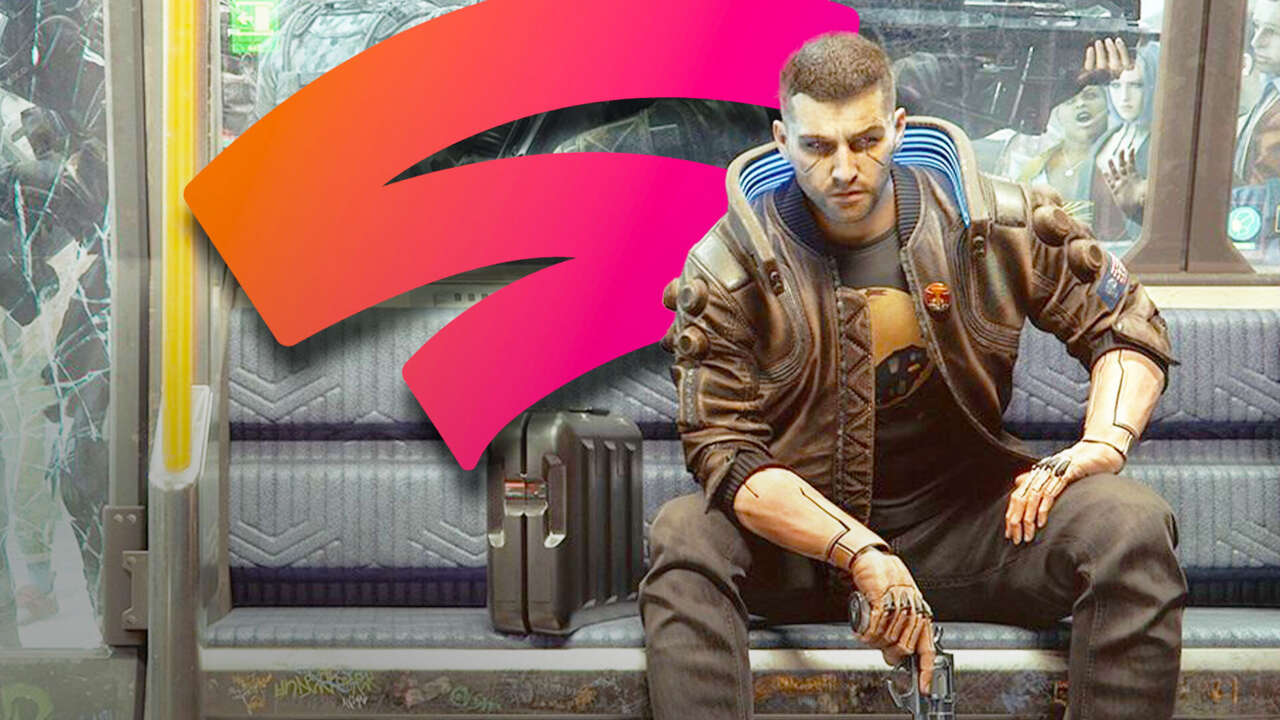 If you missed it, Google announced that its cloud streaming service Stadia will officially be shut down on January 18, 2023. All Stadia hardware purchases made through the Google Store will be refunded, including games and add-on content purchased from that specific storefront.

Cyberpunk 2077 is one of the games that has been available to Stadia gamers since launch, but with the service’s looming doom, that means lots of fans may have to start their journey in Night City all over again. Over on the Stadia subreddit, one user asked CD Projekt Red to add cloud saves to the Stadia version of Cyberpunk and added “I care more about my save game than a game refund.”

Other members of the community came to the rescue, suggesting the use of Google Takeout, a service that allows users to grab data from Google services, to download the save files for import into Steam or GOG. There are a number of replies in the thread confirming that this method works, but there are also a good handful of users having trouble with the work around as Stadia was failing to show up in their Takeout menu.

At the time of this recording there is no word from CDPR about the possibility of cloud saves for Stadia’s version of Cyberpunk, but January is still a couple months away so anything can happen. For now, if you happen to be dealing with this issue, keep giving Google Takeout a try with your fingers crossed.