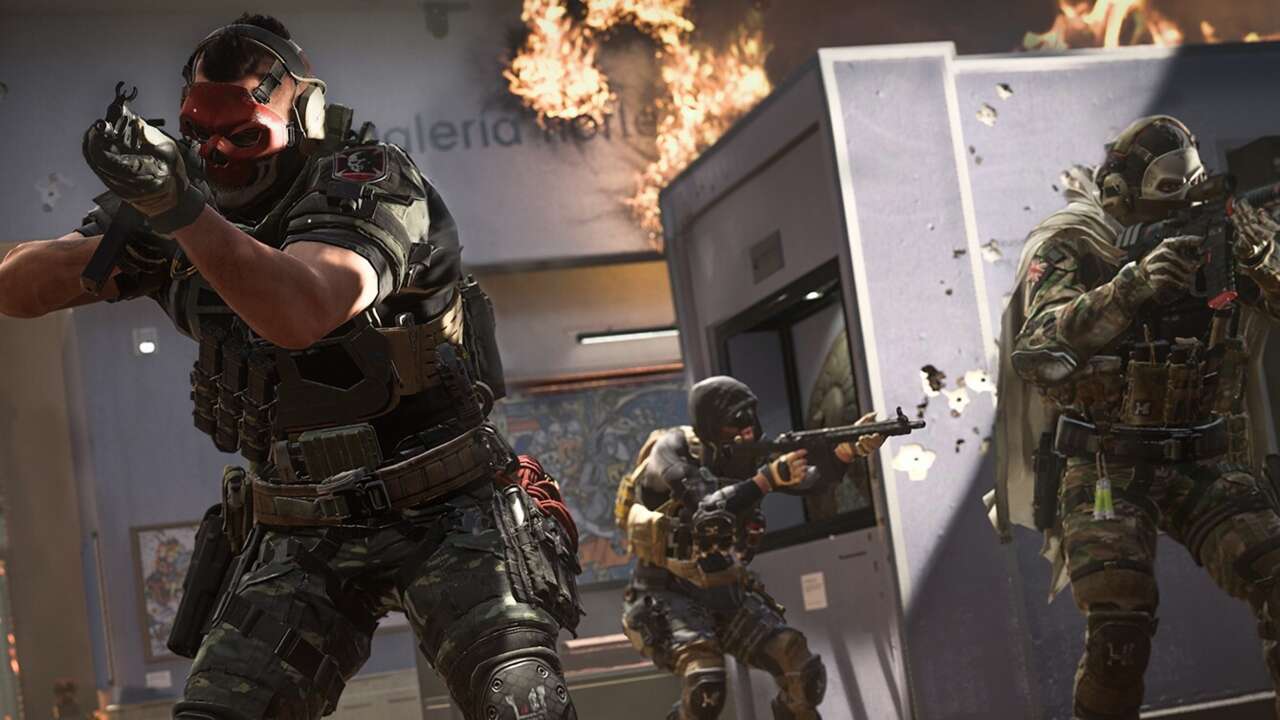 One Call of Duty player made an ill-advised in-person trip to Activision Blizzard’s office–all just to appeal their Modern Warfare 2 ban.

Now Playing: Call of Duty: Modern Warfare 2 – Everything to Know

The player asked security to relay their concerns to a worker, and security agreed to do so. A worker replied that due to being short-staffed, the company would not be able to immediately fix wrongful bans.

“The guard came back to me in the parking lot and told me the employee said that, ‘They are short-staffed and it will take a few weeks for the wrongful bans to be resolved.’ I voiced my frustration due to the fact that I spent 140 dollars total (70 + 70) and am left unable to play and the security guard told me to ‘not allow myself to get mad about a video game’ and told me that ‘I can be patient and wait.'”

“The fact that I can’t speak with someone at Activision Blizzard is very frustrating when I simply just want to enjoy this game that I spent 140 dollars on.”

Mysterious player bans have been an ongoing unsolved issue during Modern Warfare 2’s launch, but it goes without saying that no player should show up at any studio’s office for any reason.

Modern Warfare 2 launched on October 28 to much fanfare, raking in $800 million in only three days. For more information, check out GameSpot’s Modern Warfare 2 campaign and multiplayer reviews.

We also have a number of Modern Warfare 2 guides that can come handy: