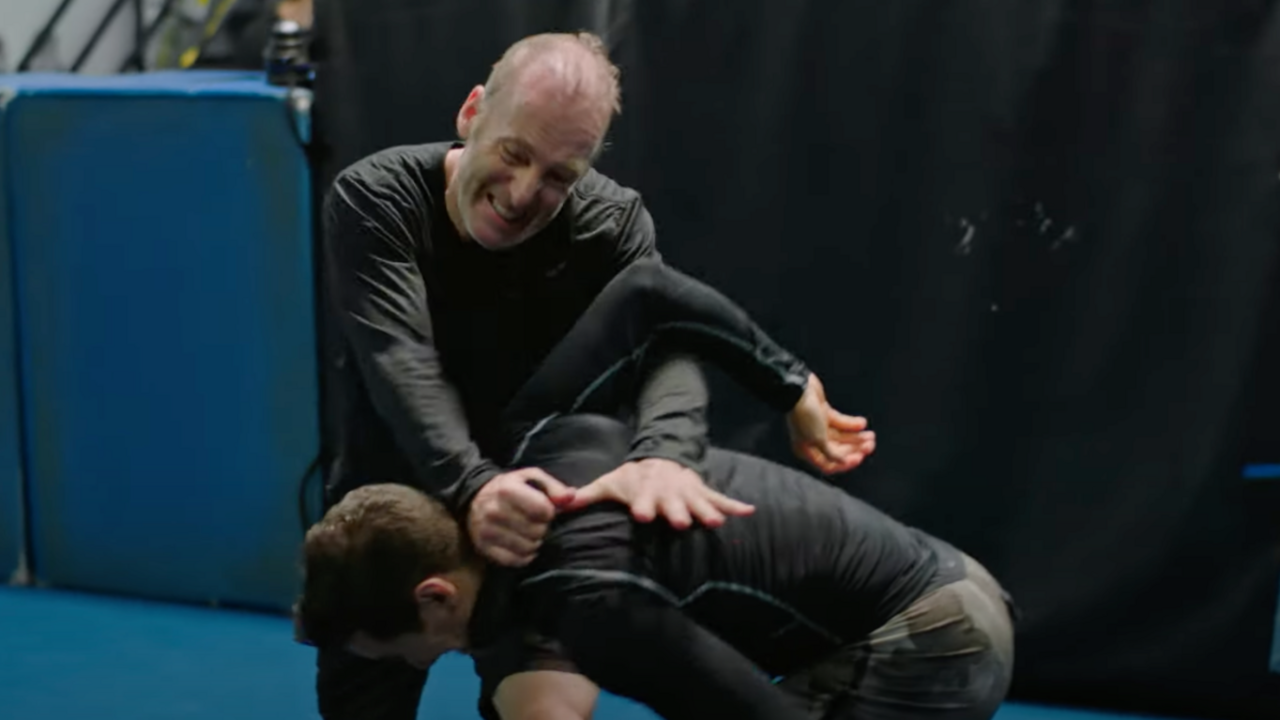 Bob Odenkirk made a name for himself with his comedic writing and performing roles for Saturday Night Live, Mr. Show, The Ben Stiller Show, and Conan O’Brien, before becoming a drama star with Breaking Bad and Better Call Saul. He ventured further, into the action genre, with his 2021 movie Nobody. And now the actor wants to do more in the action space.

Speaking to Deadline, Odenkirk said Nobody’s success surprised him, and he wants to keep plodding down that path with another action project that also features a comedic element.

“I was very surprised by Nobody. I had initiated that project because I had a feeling that the character I was developing in Better Call Saul was the kind of character you see in an action film,” Odenkirk said. “He has earnest desires and he was willing to sacrifice himself…I still train multiple times a week and if I get my way you’re going to see me doing more action. I found the action sequences a great deal of fun and close to doing sketch comedy…I love the early Jackie Chan films which had humor in them. I’d like to get that in in future.”

Nobody producer David Leitch is writing a sequel, with the original cast and crew set to return. It’s still early days, however. Nobody, which was released in 2021 during the pandemic, grossed more than $57 million against a reported budget of $16 million, so it’s no surprise that a sequel is in the works.

In other news, Odenkirk recently wrapped up six seasons of Better Call Saul. Reflecting on the end of his run on Breaking Bad and Better Call Saul, Odenkirk said, “That’ll be the role I’ll be known for my whole life. And I’m proud of that.”