10 Things You Didn’t Know About The Last Of Us 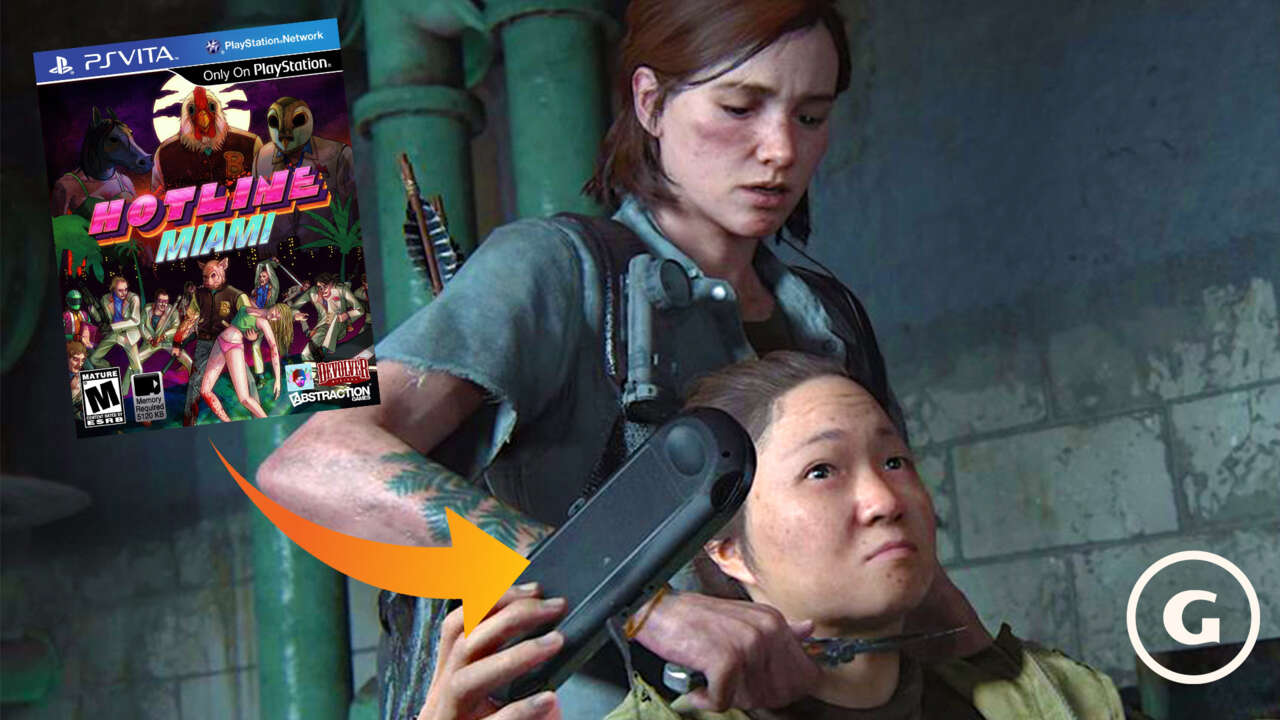 Naughty Dog has placed a plethora of references and nods to its other franchises throughout The Last of Us games. Here are some standouts.

After Ellie learns to whistle, the first tune she tries is very similar to Nate’s Theme in Uncharted.

Right after meeting Henry and Sam, you can find plush toys based off of Nathan Drake, Jak and Daxter. These are located in the child’s room in the serenity apartments. Jak and Daxter are up on the dresser and Nate Drake is laying on the bed.

Similar to the plush toys, in the Choo Choo toy store, a few uncharted and Jak and Daxter board games are nestled into the far corner on a shelf.

In Pittsburgh, You can find a pub called O’Sullivan’s. This is

A. Referencing Victor Sullivan of the Uncharted games, and

B. If you go inside it looks almost identical to the pub in the beginning of Uncharted 3, Drake’s Deception.

Right Outside O’Sullivan’s, as well as outside the arcade in Left Behind, sits Java Jak, a coffee cart referencing Jak from Jak and Daxter.

In the halloween store in Left Behind, Ellie finds both Uncharted and Jak and Daxter themed costumes.

The arcade in Left Behind is called Raja’s Arcade. This is a reference to Eddy and Rika Raja from the Uncharted series of games.

The Jak X Combat Racing Arcade Game that is out of order in Raja’s arcade is a reference to the PS2 game of the same name.

In The Last of Us Part 2 while Abby searches the King Relics Store in Chinatown, she comes across a precursor orb from the Jak and Daxter series.

In the mess hall, Abby’s friend Jordan is playing the fire canyon section of Jak and Daxter: The Precursor Legacy on a Vita.

In the Westlake Bank in downtown Seattle, inside a security deposit box is a ring with the inscription “sic parvis magna.” This is the seminal ring that belongs to Nathan Drake in the Uncharted series.

In The Last of Us Part 2, both Ellie and Eugene have PS3’s (which also appear all over the series). Ellie has copies of the Jak and Daxter Collection and Uncharted. Eugene has those games as well as Uncharted 2: Among Thieves.